And her wild ones

The Shadow Queen loves the underdog. She herself° was scorned for her differences at a young age, made to walk apart from others. So she wandered off into the forest, away from the world of humans and their cruel ways… 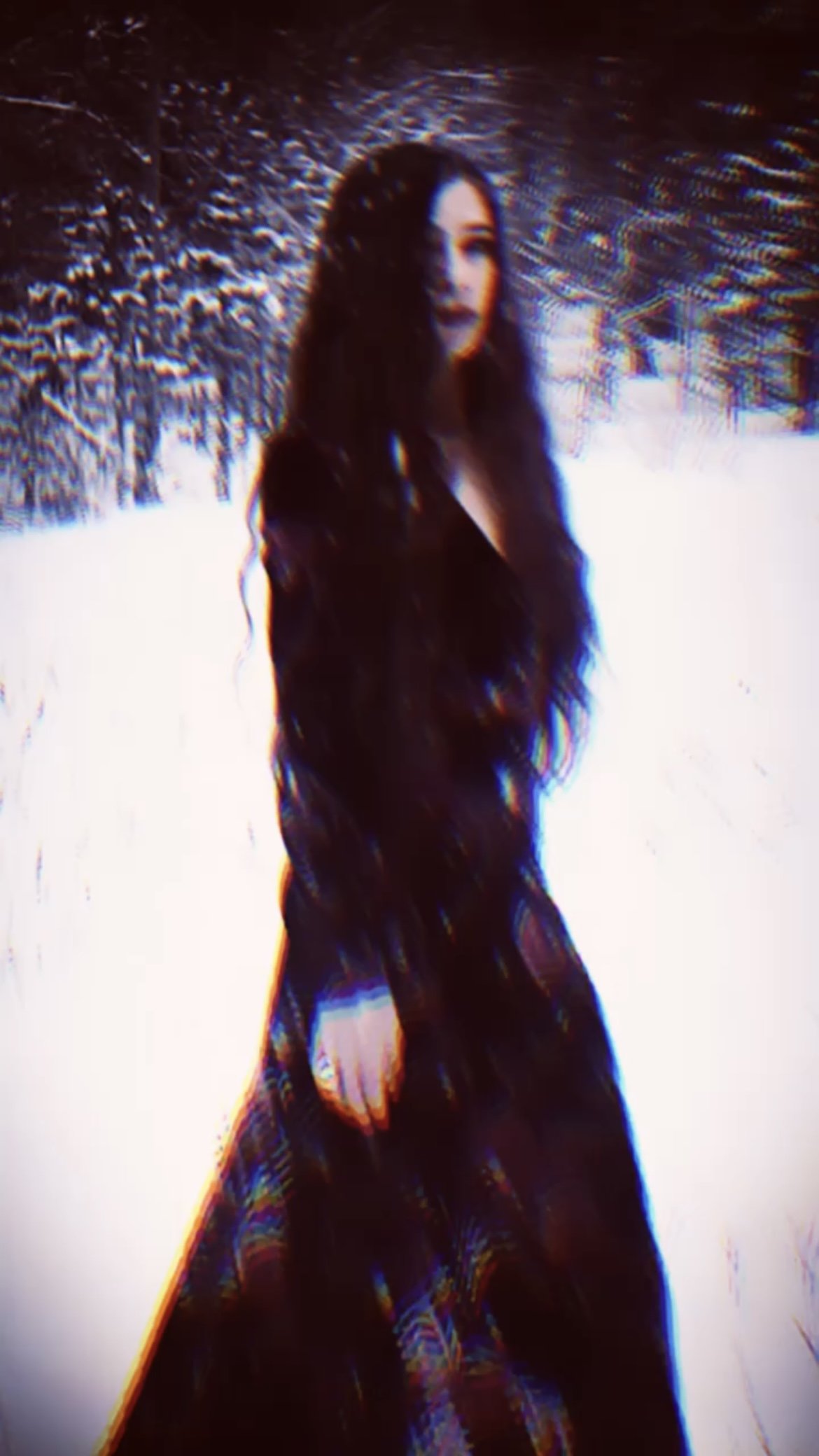 She wasn’t always a queen. She was just a young, unkempt child when she first cast herself there. She had to learn to fend for herself, to find nourishment in wild foods, company in other creatures…

But she discovered many friends in these neglected outlands. All the shadow friends — misfits, outcasts, the wrongly accused…even the wild creatures dance here! 🦌

She made friends with the trees, the wind, the rhythm of seeds. She found beauty in the bent and broken, even in the withered and most rough. But she also noticed new shoots, buds on barren branches, and minuscule blossoms nobody else but the insects saw…

For many things that are perfectly natural (and maybe even beautiful) have been shunned and relegated to the outskirts, shoved into the shadows, buried underground, deemed unworthy of regard….. Maybe it won’t surprise you to learn that she has come to defend the things that are looked down upon.

She has chosen the duty of protecting these shadowlands…which are actually filled with dappled and sparkling light. For without her, the trees of this dark and generous forest would be cut down, the singing birds all hunted from the sky, and the questioning artists all put in shackles.

Like the winged ones she sings, both beautiful and plaintive, a protective spell and a rain-struck wail… Heard from afar, this song both frightens and enchants the curious villagers. But it is a rare soul who will venture into the woods to see wherefrom it comes…..

Still, she sings, calling the children of women — not into a shadowy abyss, but into the unknown lands where the play of light and shadow dance…

For there is so much forgotten beauty here, delights beyond compare, and wild souls who have wisdom to share.

“The eye is always caught by light, but shadows have more to say.” ~ Gregory Maguire

. . .
{°important: she is an archetype, both too big and too constricting for any one human to embody. Humans are far more complex and can’t live up to either the demands nor the limitations of trying to BE an archetype.}

“Where I live” or “Why small talk is hard”

A Spell of Protection… May my curiosity-about a

Last night in the midst of songwriting, I paused a

Thank you for a lovely year! It’s been so fun to

A New Year’s blessing of reset ✨ This is what

For years now I’ve been practicing slowing down